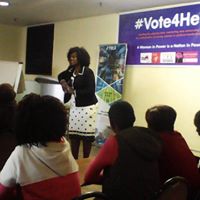 Young Women’s Alliance is a girls and young women focused organization which seeks to support the participation and involvement of young women in the cultural, political, social and economic development programs through building their capacity, lobbying and advocacy. Young women alliance’s mantra is of promoting young women participation in decision making thus ensuring 90% (young women) and 10% young men (leaving no one behind) in its programing and all our programing is mainly anchored on the constitutional rights and responsibilities of young women. Programming is embedded on the fact that the Zimbabwean landscape is patriarchal in nature which has ultimately birthed and perpetuated the continued neglect of young women in the economic, political and social spheres. Nonetheless the recent clamor for gender mainstreaming and gender equality has subjected all the stated spheres to gender-oriented reforms. As such the Young Women’s Alliance Organization ultimately strengthens constitutional provisions on gender equality and mainstreaming across all structures inclusive of all developmental facets.

Observations have shown that male counterparts have a plethora of resources and support at their disposal as compared to females who are deprived of similar privileges in relation to decision making spaces. YWA envisages the leveling of the participation playing field regardless of background at the same time strengthening the tenets of gender equity in Zimbabwe through extensive capacity building and mentorship initiatives.

Young women alliance has worked with other already established organizations mostly based in Bulawayo and established its presence. In carrying out activities, the organization has reached out to the surrounding communities conducting young women’s forums with civil society leaders, women in politics and well established entrepreneurs. Since its inception young women alliance has managed launch the Vote4Her campaign in partnership with Youth for Innovation Trust, YIELD and Just Women International to drum up support for young women candidates campaigning for political office regardless of political affiliation. The organization has also managed to work with Centre for Innovation and Technology in training aspiring candidates on election monitoring and also TIZ on election transparency and integrity. The organization managed to also raised awareness on the advent of the Women’s Bank and its benefits through a dialogue with the Ministry of Women, Gender and Community Development 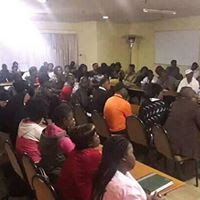 As a way forward Young Women Alliance envisions to run with the Vote4Her campaign in preparation for the 2023 elections as well as the business development cafe’s in quest to assist young women with the necessary information and skills concerning their businesses. Currently Young Women’s Alliance is offering holiday mentorship program for girls in Bulawayo aged between 12-16years on issues to do with career guidance, sisterhood, dating
and menstrual cycle. 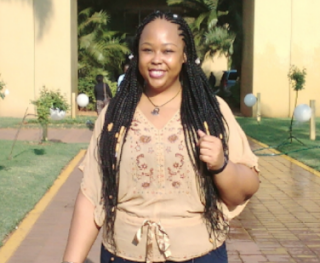 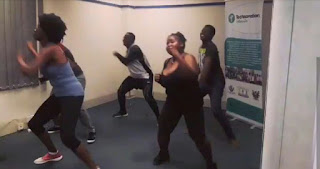 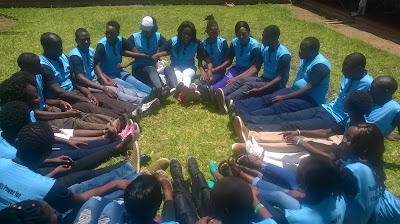 By Polite Ndhlovu It was all joy and excitement as Activista youths from different corners of Midlands Province met for their annual conference.it was a great gathering where Activista midlands met to reflect on 2018, capacitate each other and map way forward for 2019. The Activista Zimbabwe Midlands Chapter annual conference was held on the 8th of December 2018 at Mbizo conference and training centre. The conference was attended by 28 members who were representing 8 districts of the Midlands province. The theme of the conference was Youth Solidarity Power for a grass root feminist Polite Ndhlovu, provincial secretary, was the director of the programs.  The conference started with welcome remarks from Provincial Coordinator Nkosilathi E Moyo which was followed by introductions which were done in a catchy manner to boost morale and confidence of young people. They were had 3 speakers. The first a session was about challenges faced by girl child and women at large in the
Read more